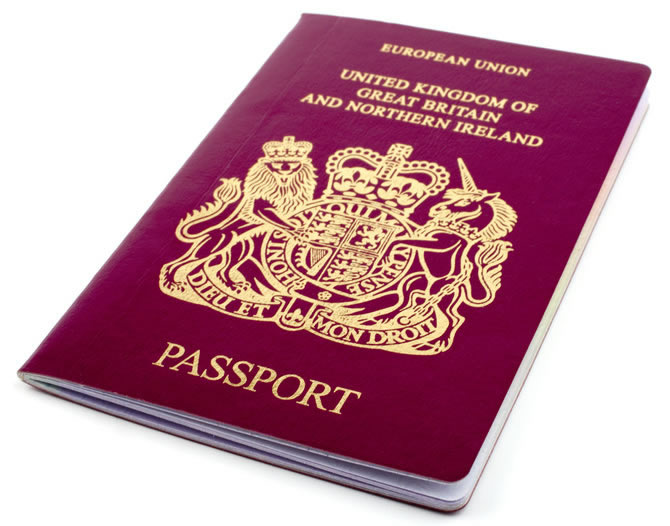 The nation in which a person is born or naturalized protects and owes loyalty to him. There are two means of becoming a citizen childhood or birth. Those who are born to at least one American parent in the United States or overseas are termed birth citizens. Citizens must apply for naturalization by utilizing Form N-400, U.S. Citizenship Application or Naturalization to be a citizen after birth. Naturalization is the procedure by which U.S. citizenship is awarded to foreign people who comply with the Immigration and Nationality Law provisions. For U.S. Citizenship, applicants must complete Form N-400.

If you are 18 years old or above, you can become a British citizen by birth or seek naturalization. To be eligible for British citizenship, you must show that you’ve lived in the U.K. for at least three years on indefinite leave or E.U. settled status. You never infringed the United Kingdom’s law, including immigration infringements. After you have granted your permanent residency application, you can live, work, and constantly study in the United Kingdom without limits on immigration. You can also travel and spend time outside of Germany without worrying about losing your status.

Under the British Nationality Act, the following qualifying conditions must be fulfilled for anyone wishing to apply for naturalization:

It would help establish your ‘good character’ to qualify for British citizenship. You must thus have no serious or recent criminal record. You must not. The Home Office shall also consider any crime in connection with the immigration of the United Kingdom and abroad. On the contrary, UKVI will make all contributions to society in its accounting.

Naturalization is the procedure you can apply if you were not born in the U.K. for British Citizenship. You must be 18 years of age or older and meet certain eligibility requirements. It shall breach no significant or recent criminal record or the U.K. immigration legislation throughout your term in the United Kingdom. Above all, you must have been an established individual living in Britain for at least 12 months (who holds Indefinite Leave to Remain). After three years of permanent residency, those married to British nationals can apply for naturalization as a settled person. It would be best to verify that you fulfill other conditions before applying for naturalization. You cannot spend more than 90 days outside the U.K. without exceeding the total number of absences from Britain, in particular during the last year of your training period. It is also important to meet the standards for English unless you are excused. You can fill out the corresponding naturalization form for Home Office applications for British citizenship. The process of applying generally takes three to six months. You will be invited to attend a citizenship ceremony to get your Naturalization Certificate if your application is granted.

This website uses cookies to improve your experience while you navigate through the website. Out of these cookies, the cookies that are categorized as necessary are stored on your browser as they are essential for the working of basic functionalities of the website. We also use third-party cookies that help us analyze and understand how you use this website. These cookies will be stored in your browser only with your consent. You also have the option to opt-out of these cookies. But opting out of some of these cookies may have an effect on your browsing experience.
Necessary Always Enabled
Necessary cookies are absolutely essential for the website to function properly. This category only includes cookies that ensures basic functionalities and security features of the website. These cookies do not store any personal information.
Non-necessary
Any cookies that may not be particularly necessary for the website to function and is used specifically to collect user personal data via analytics, ads, other embedded contents are termed as non-necessary cookies. It is mandatory to procure user consent prior to running these cookies on your website.
SAVE & ACCEPT
Skip to content