Adnan graduated with a law degree in 1999 following which he completed his Legal Practice Course at the BPP Law School, London. Adnan then completed his training contract with a large law practice based in North Kensington, London where he was later appointed the team leader of the In-House Advocacy team.

Adnan then moved to a City based practice where he expanded his experience in Civil Litigation and Wills & Probate. Adnan had conduct of a vast range of cases including before the High Court. One such case involved a breach of contract claim against a government department to the value of £3m and a counterclaim of £6m.

In 2009 Adnan joined the team at Aman Solicitors Advocates as a Consultant where he provides legal services to clients across various disciplines. 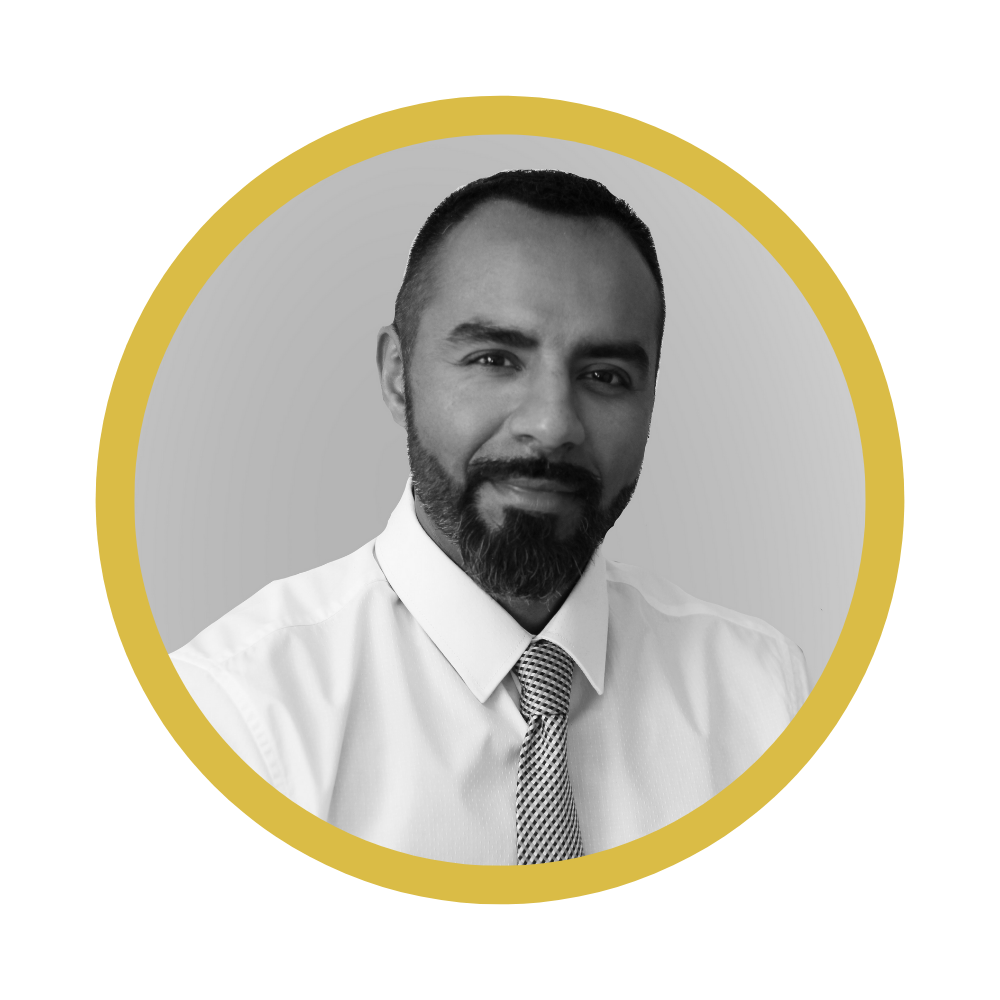 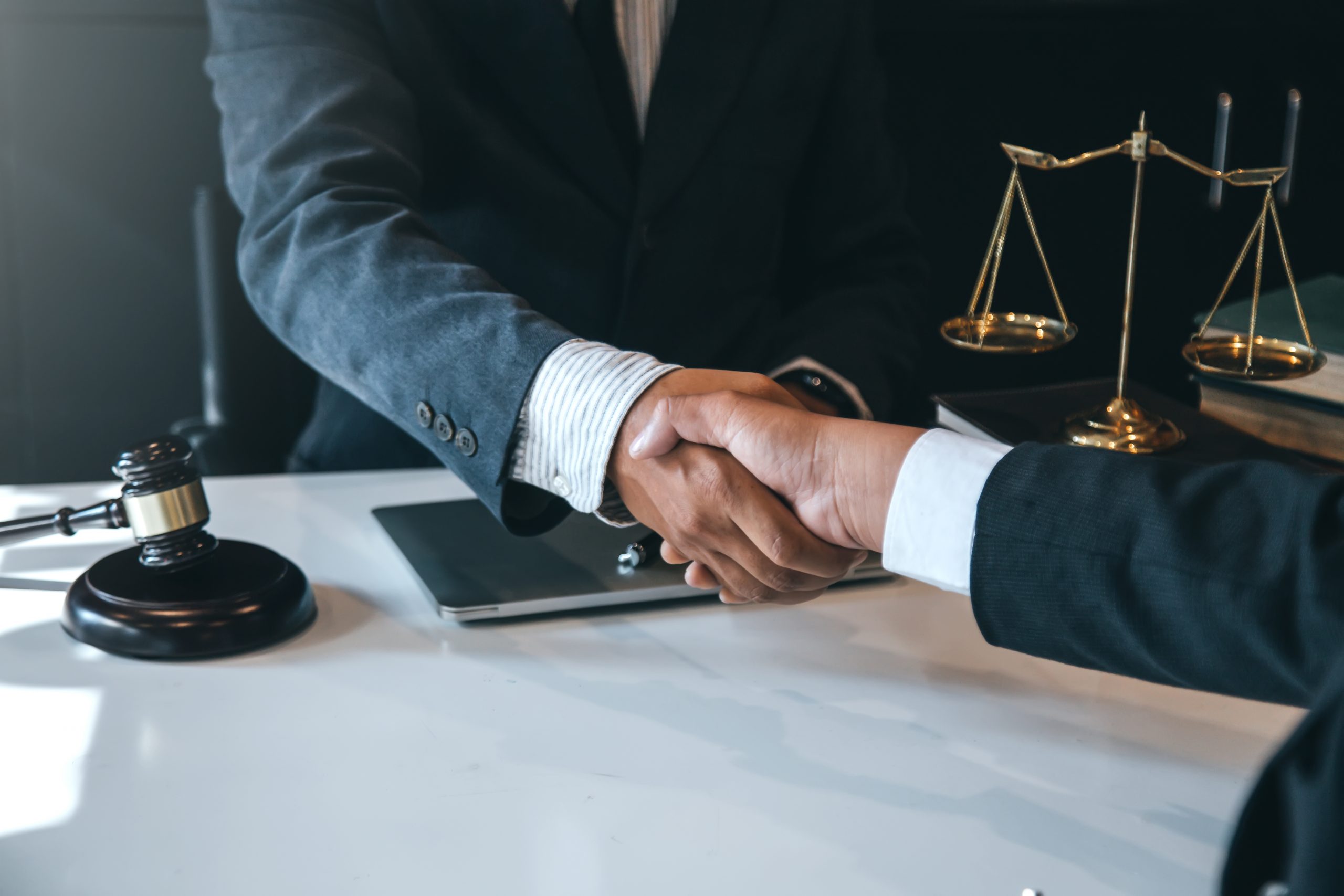 Adnan is an adept lawyer who strives for achieving nothing less than the best results for his clients. He is considered an “all-round” lawyer who has developed a broad range of experience across various fields of law with particular specialism in:

3. Company and Commercial including business acquisitions and company setups.

Adnan is a straight talking lawyer who provides honest and productive advice. He strongly believes in adding value to cases rather than simply kicking them through the system.

As a Solicitor Advocate Adnan regularly appears before the County Courts and High Courts, including the Family and Chancery Divisions, representing clients from simple directions hearings to complex case trials including injunction applications. 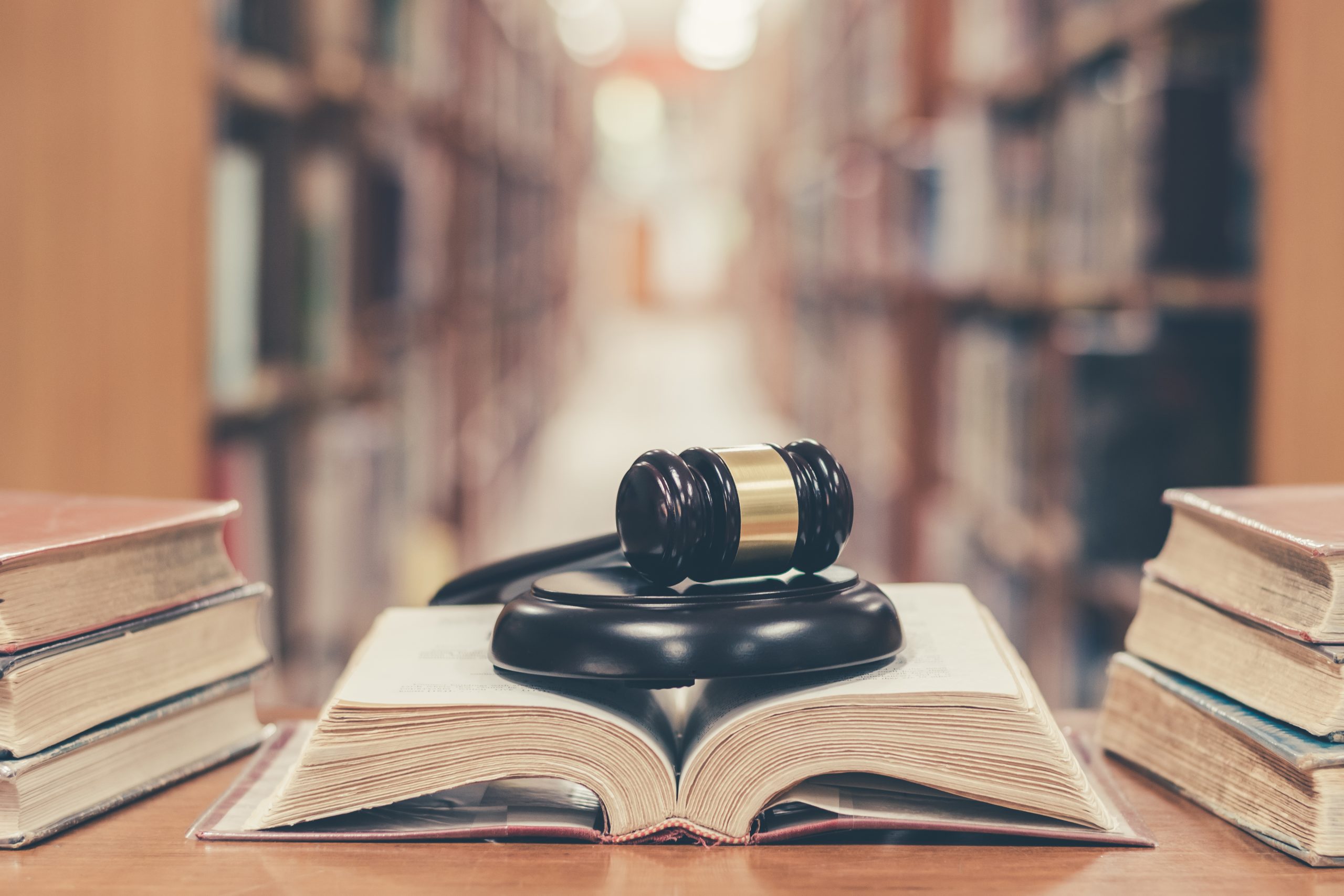 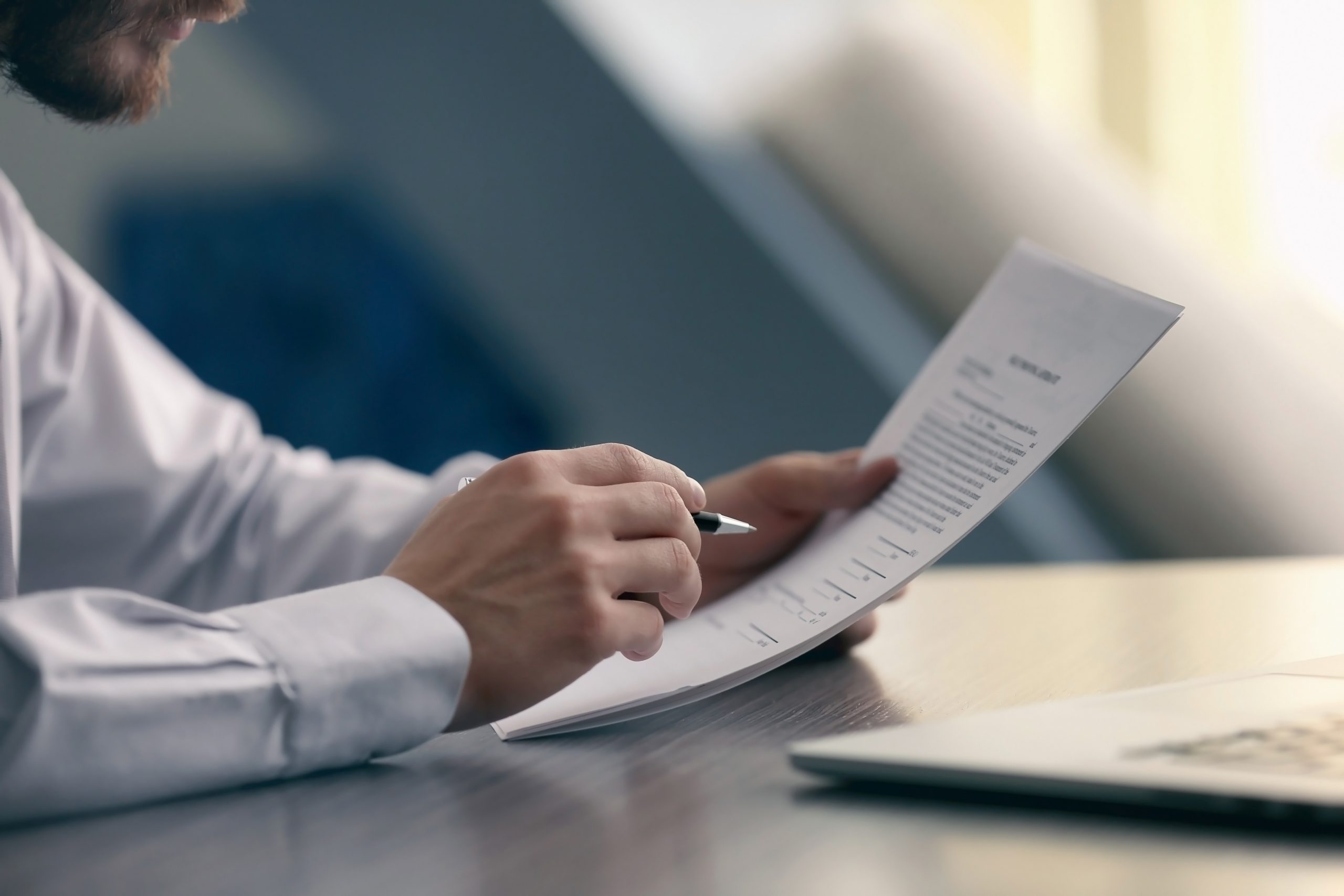 House of Lords (which subsequently became the Supreme Court)

Any cookies that may not be particularly necessary for the website to function and is used specifically to collect user personal data via analytics, ads, other embedded contents are termed as non-necessary cookies. It is mandatory to procure user consent prior to running these cookies on your website.